Fidelious! An age-old adjective that has a rightful place in the hydrological vernacular 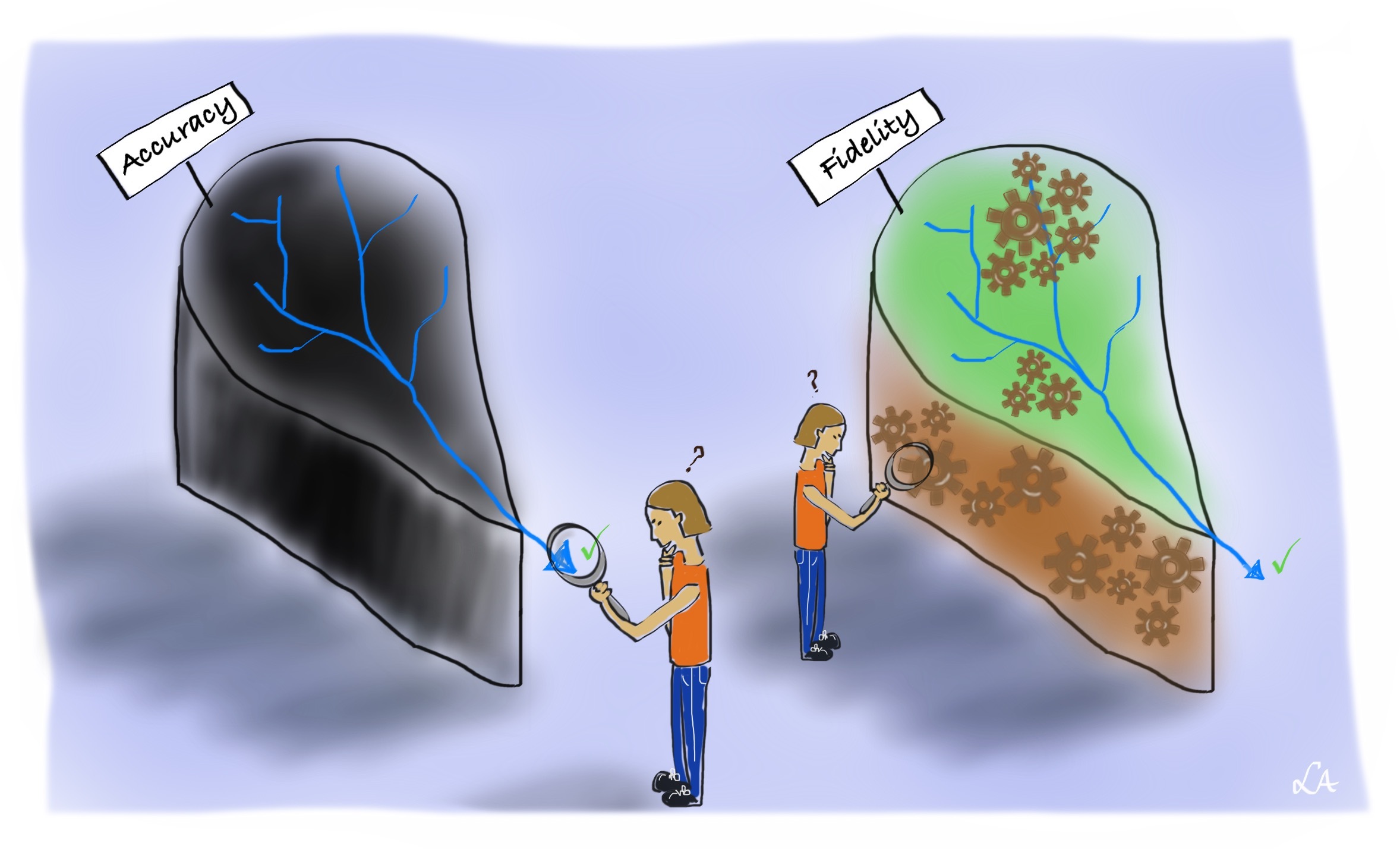 Fidelious! An age-old adjective that has a rightful place in the hydrological vernacular

I like adjectives. In fact, one of the reasons I enjoy writing letters of support for my colleagues is because it gives me the opportunity to make extensive use of adjectives. I get to use words like spectacular, inquisitive, unselfish, and revolutionary. I become satisfied when my flowery language paints a portrait of my colleagues that helps them get the recognition that they deserve. It’s all about the adjectives (and my colleagues of course!).

I have encountered a situation, however, where the English language suffers from a shortage of adjectives. In hydrological modelling we often make the distinction between accuracy and fidelity. Accuracy is used to describe discrepancies between model simulations and observations; fidelity is used to describe the extent to which a model faithfully represents the dominant processes in the region where it is applied. Accuracy is a necessary (yet not sufficient) condition for fidelity.

An alternative can be found in Olde English. As it turns out, there is another adjective for fidelity: the (now obsolete) adjective fidelious (or fidelitous). The term fidelious may, for some, invoke memories of Harry Potter (e.g., the Fidelus charm), and this simply underscores its panache. The adjective fidelious, I think, has tremendous utility in the hydrological sciences.

I respectfully suggest, dear reader, that we introduce the age-old adjective fidelious into the hydrological vernacular. Our manuscripts will be all the better for it.